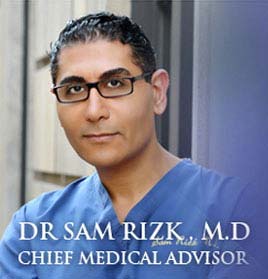 Getting Natural Results in a Facelift 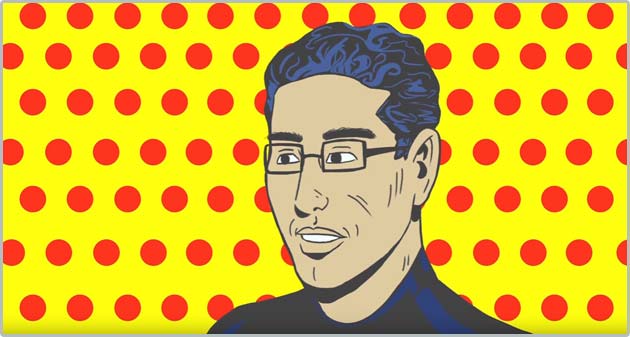 Facelift can be carried out on the upper (eyebrows, forehead) or middle (cheeks, nasolabial fold, corners of the mouth) part of the face, as well as it can combine a surgical intervention in both areas. Your facial plastic surgeon must be able to determine the nature of changes and apply the optimal type of intervention. New York based facial plastic surgeon Our doctor explains that there are several natural facelift techniques he uses in his practice, each of them has its own advantages and indications:

1. Mid Facelift is an isolated method that is mostly performed on patients who still do not need a full facelift. Small incisions are made in the hairline and inside the ear, as well as behind the ear. With the help of this technique, the rejuvenation effect is gained in around the eyes, cheekbones, cheeks and the nasolabial triangle.

2. Short Scar Facelift is performed through a small incision in front of the ear. The Short Scar Facelift procedure is suitable for younger people in their 30's or 40's. It produces very good results for patients with early gravitational aging changes in the lower part of the face. Incontestable advantages of this technique are the short-term postoperative recovery and it usually results in a very natural appearance. Important to note that the Short Scar Facelift surgery does not improve loose neck areas.

3. SMAS Facelift is the most commonly performed method in the field of facial plastic surgery. Superficial Musculo-Aponeurotic System (SMAS) is a complex of the muscle-aponeurotic facial tissues, which are prone to aging and gravity lowering. This system takes part in the facial expression change, helping people to express their emotions such as smiling, glooming, smirking, etc. During an extended neck and face lift surgery, an incision is made hidden at the hairline, in front of the ear, below the ear lobe, and behind your ear. The SMAS tissues are mobilized and then fixed in a new vertical position. The SMAS Facelift is accompanied by a longer recovery period; however it is very effective at rejuvenating the face for people in their 30’s and 40’s. Not only the skin but the facial muscles are placed back into their youthful position, which guarantees more natural and long lasting effects.

4. Unlike the SMAS method, a Deep Plane Facelift technique involves the lifting of deeper facial tissues. Small incision is made behind the ears next to the scalp or around the ears. During this type of surgery, a mobilization of tissues is carried out under the SMAS layer. The muscles are moved backward towards their original position and the skin is repositioned back in order to restore the patient's natural youthful appearance. The Deep Plane Facelift procedure perfectly smoothes out the mental-labial and nasolabial folds. As this facelift deals with bigger thickness of tissues, this improves their blood supply.

All of the procedures mentioned above should be performed aided by 3D high definition telescope. This tool, which Our doctor uses in his NYC practice, allows the surgeon to work more precisely, as well as provide his with patients fast recovery facelifts and natural look. 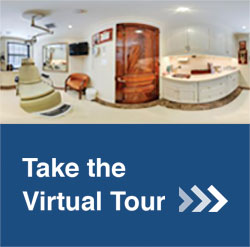 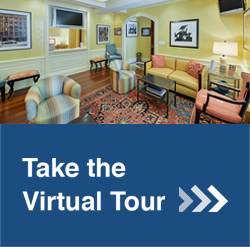 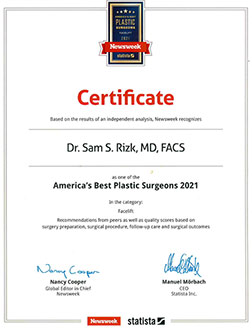 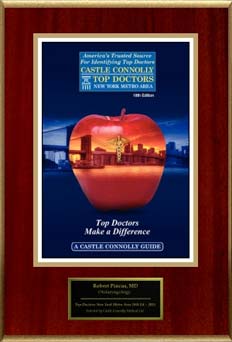 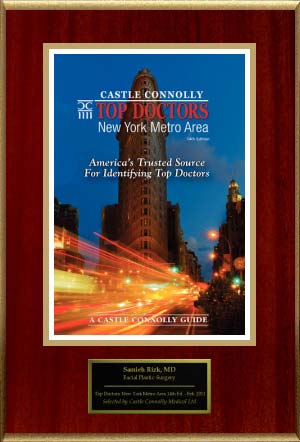 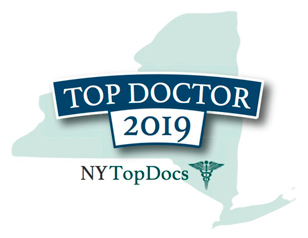 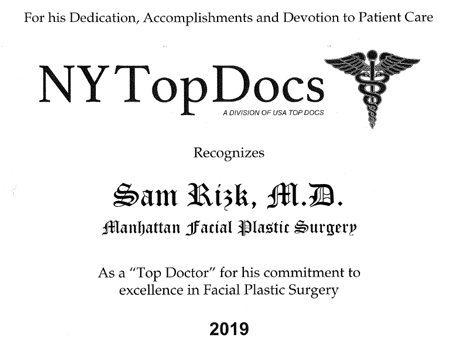 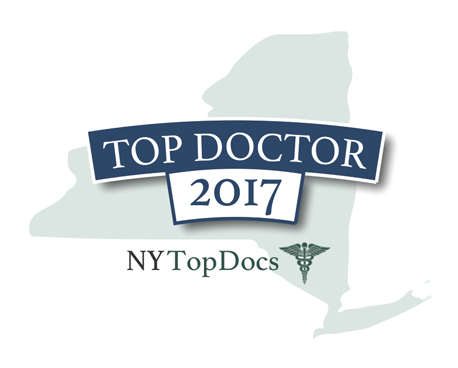 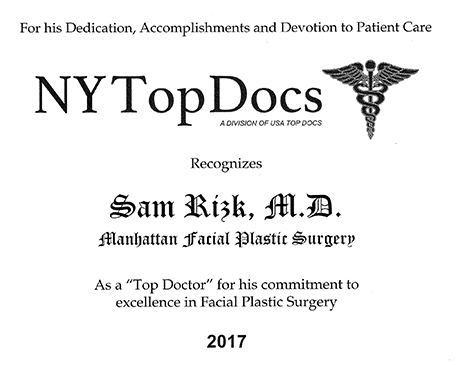 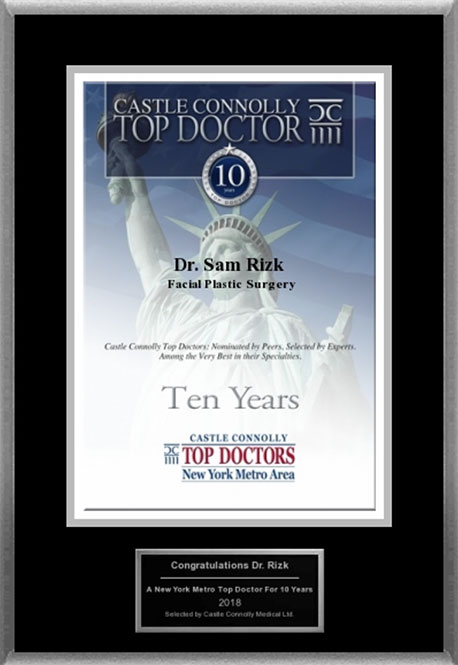 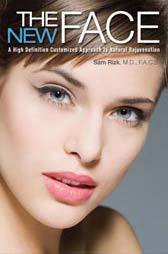 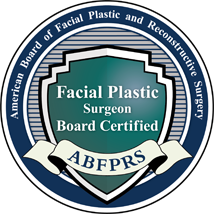